Take a good look at yourself 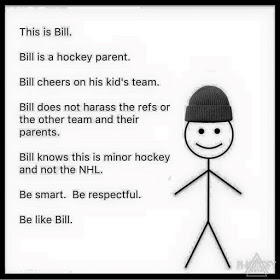 ‘Be Like Bill’ photo credit to Canadian Hockey Moms.

We have all been there...letting ourselves be sucked into “that parent” behavior during a particularly tense sporting event.  Some of us visit occasionally.  Some wander into it more often that we are proud to admit.  Some…well, some just live there.  What on Earth is it that makes a typically rational, professional, level-headed human being turn into a raging lunatic during a youth sporting event??

There are legions of bad sports parents around.  We know what they look like.  And on varying levels, we usually know when we ourselves have become one, whether temporarily or on a routine basis.  I’m not asking you to admit it out loud, but search your soul and ask yourself…have you ever felt that deep shame after a game or tournament about your behavior at the rink or the field or the gym?   Have you wondered what others must have thought about the way you acted?  Have you mentally berated yourself and said, “This is the LAST time I’m going to let that happen!”

There are lots of articles written about obnoxious sports parents, identifying their behaviors telling you that you shouldn’t behave that way.  Yup.  We know we shouldn’t act that way.  We nod our heads and tell ourselves, “Next time, I’m not getting sucked into it!”   But then next time comes around, and there you are again….screaming at the refs and exchanging barbs with parents from the other team.  You just can’t HELP yourself….you get into that rink and you lose your ever-loving MIND!

So how do you stop yourself from allowing this to happen?  Are you simply admonishing yourself and then hoping it doesn’t happen again when the heat of the moment hits?  News flash, Clark…that ain’t gonna cut it.   In order to change an ingrained pattern of behavior, you must actively do something about cultivating change!

Below are some tips on how to start gaining control of your outbursts and transforming yourself into the kind of sports parent that your child can be proud of and that reflects who you are in every other aspect of your life.

7.  Distance Yourself: Keep it in Perspective

The decay of morality in youth sports environments is a troubling trend and it will only change if we actively pursue solutions.  Each and every parent, coach, player and official has a personal responsibility to behave appropriately.  Are you doing your part?  If not, why not?

IT'S A PRETTY WELL KNOWN FACT THAT 70%

OF CHILDREN QUIT YOUTH SPORTS BY THE AGE OF 13.

WHAT IS NOT AS WIDELY KNOWN IS THE REASONS WHY THEY QUIT.

AND COACHES DO FOR THEIR ATHLETES

THINGS THEY BELIEVE ARE HELPING

ARE SOME OF THE BIGGEST CONTRIBUTORS

TO THE HIGH DROP OUT RATE!

AND WHAT YOU CAN DO ABOUT IT WITH YOUR OWN KIDS OR PLAYERS.

THESE 5 REASONS MAY NOT BE WHAT FIRST COMES TO MIND.

HOW TO BE A LEADER EVEN IF YOU’RE NOT IN CHARGE.

CHANGING THE GAME IN YOUTH SPORTS: JOHN O'SULLIVAN AT TEDXBEND

ON APRIL 26, 2014 I HAD THE HONOR OF PRESENTING A TALK AT TEDX BEND OREGON ENTITLED “CHANGING THE GAME IN YOUTH SPORTS.” THE POWER OF THE TED PLATFORM, AND ITS INTERNATIONAL RECOGNITION AS A BRAND THAT BRINGS “IDEAS WORTH SHARING” TO THE FOREFRONT OF CONVERSATION, WAS SUCH AN INCREDIBLE PLATFORM TO BE ABLE TO PRESENT THE 14 MINUTE VERSION OF THE CHANGING THE GAME PROJECT MISSION. YOU CAN SEE IT HERE:

How Much Hockey is Too Much For Young Children? 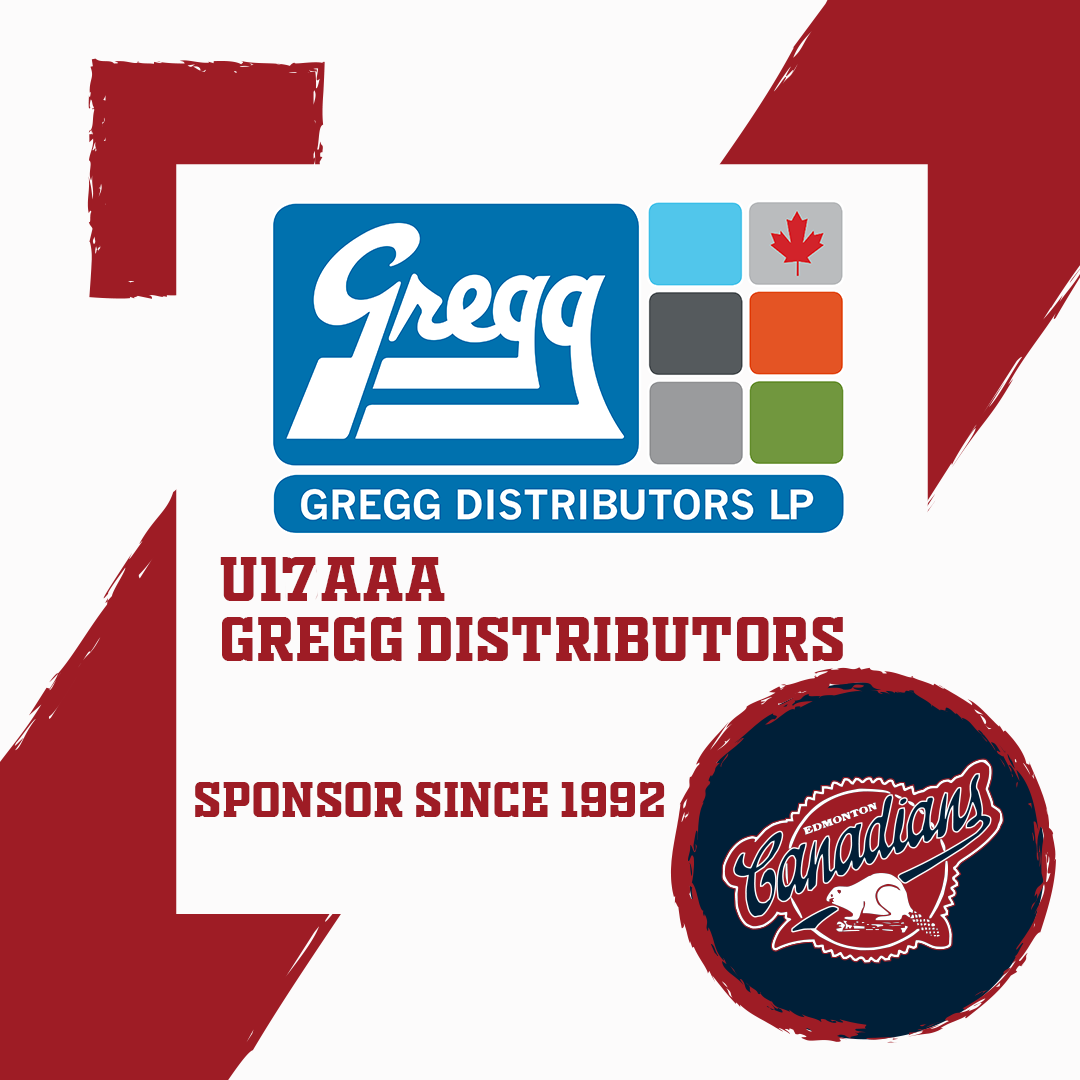 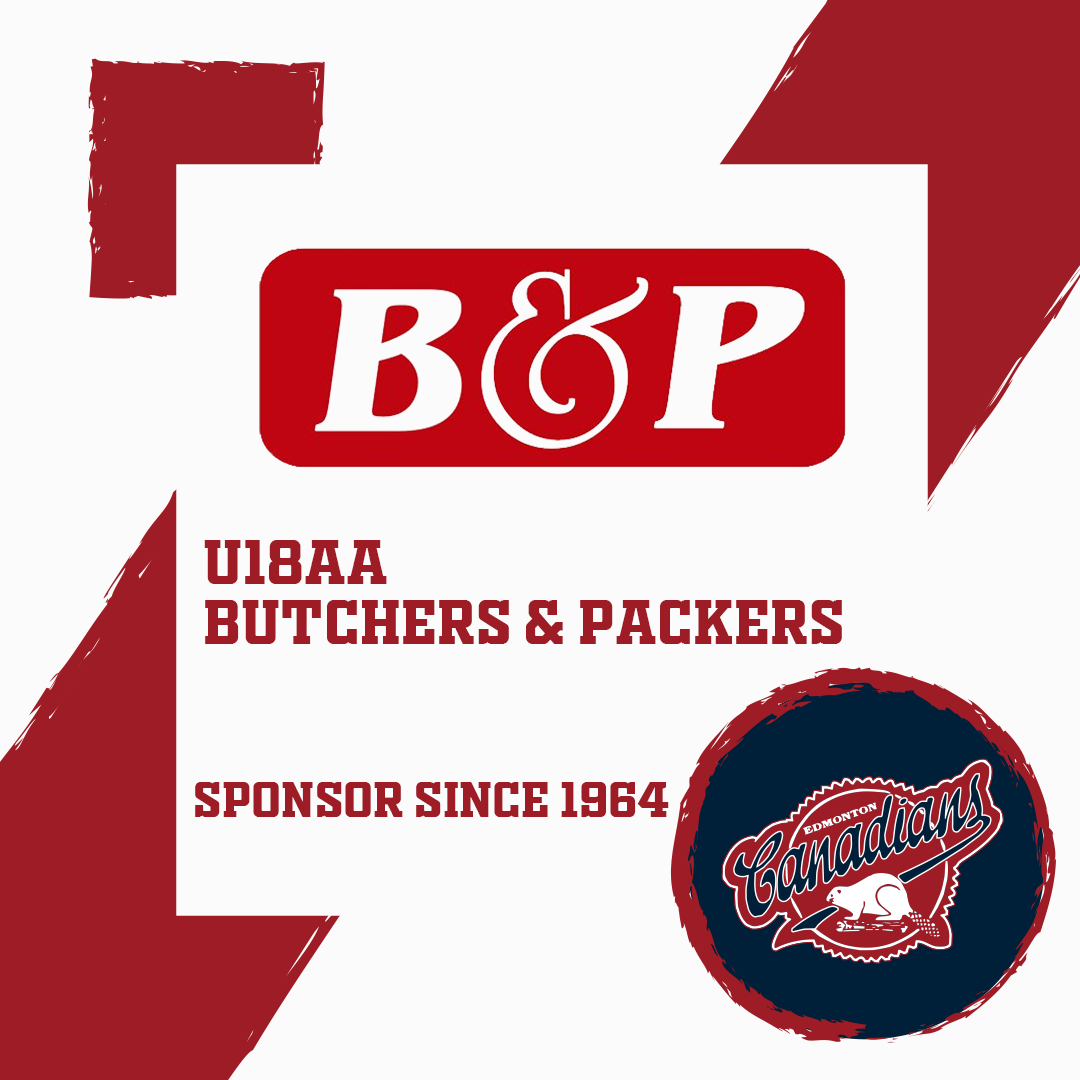 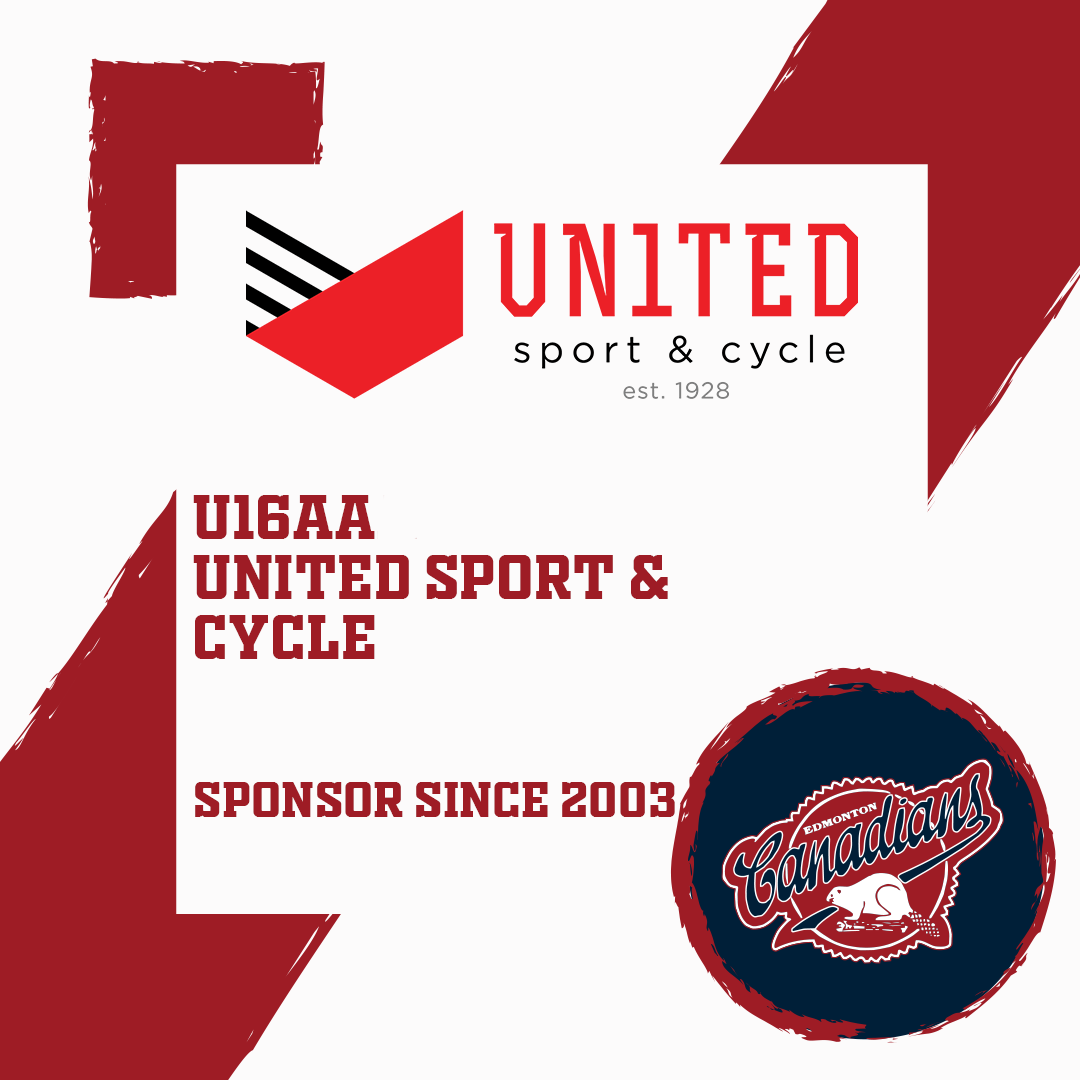 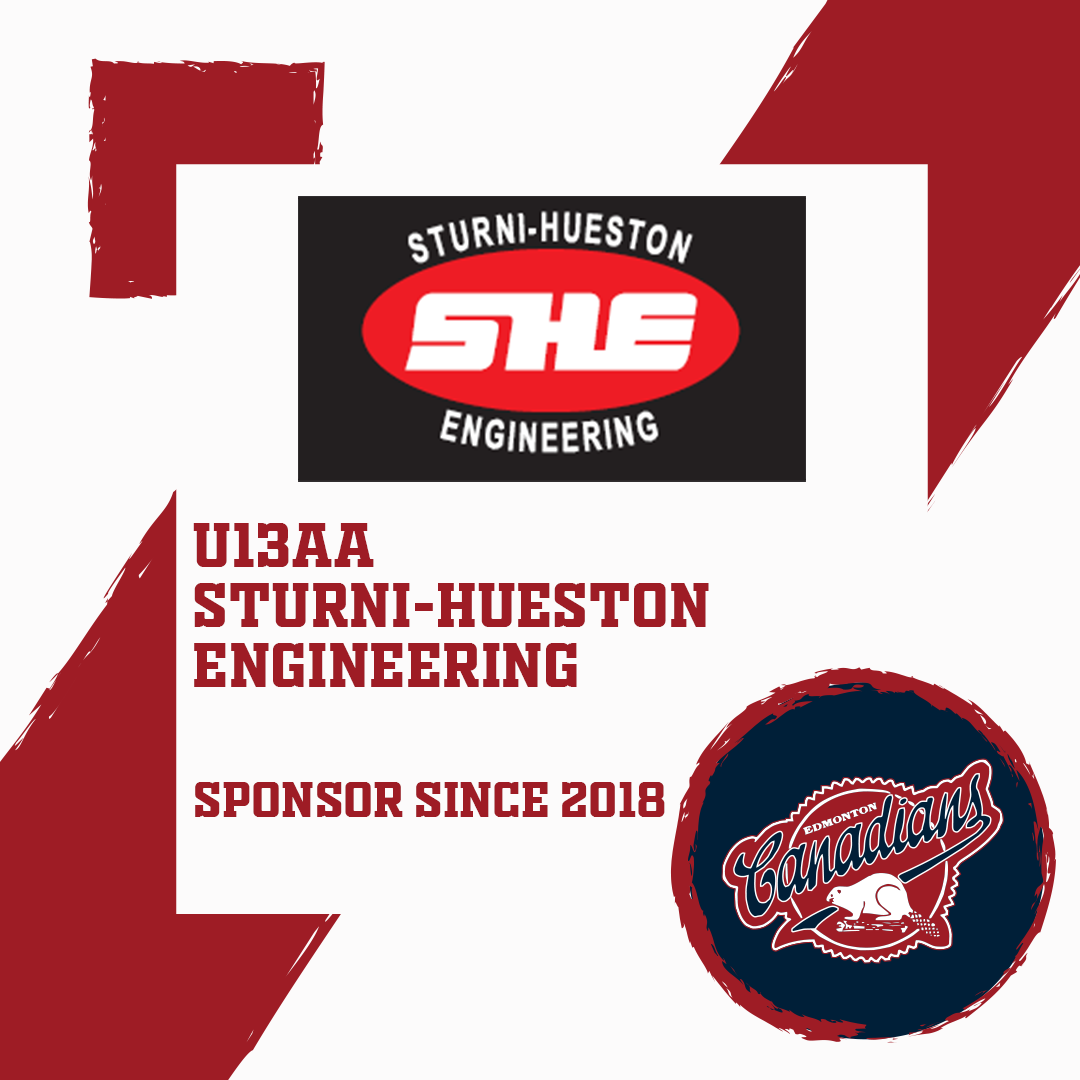 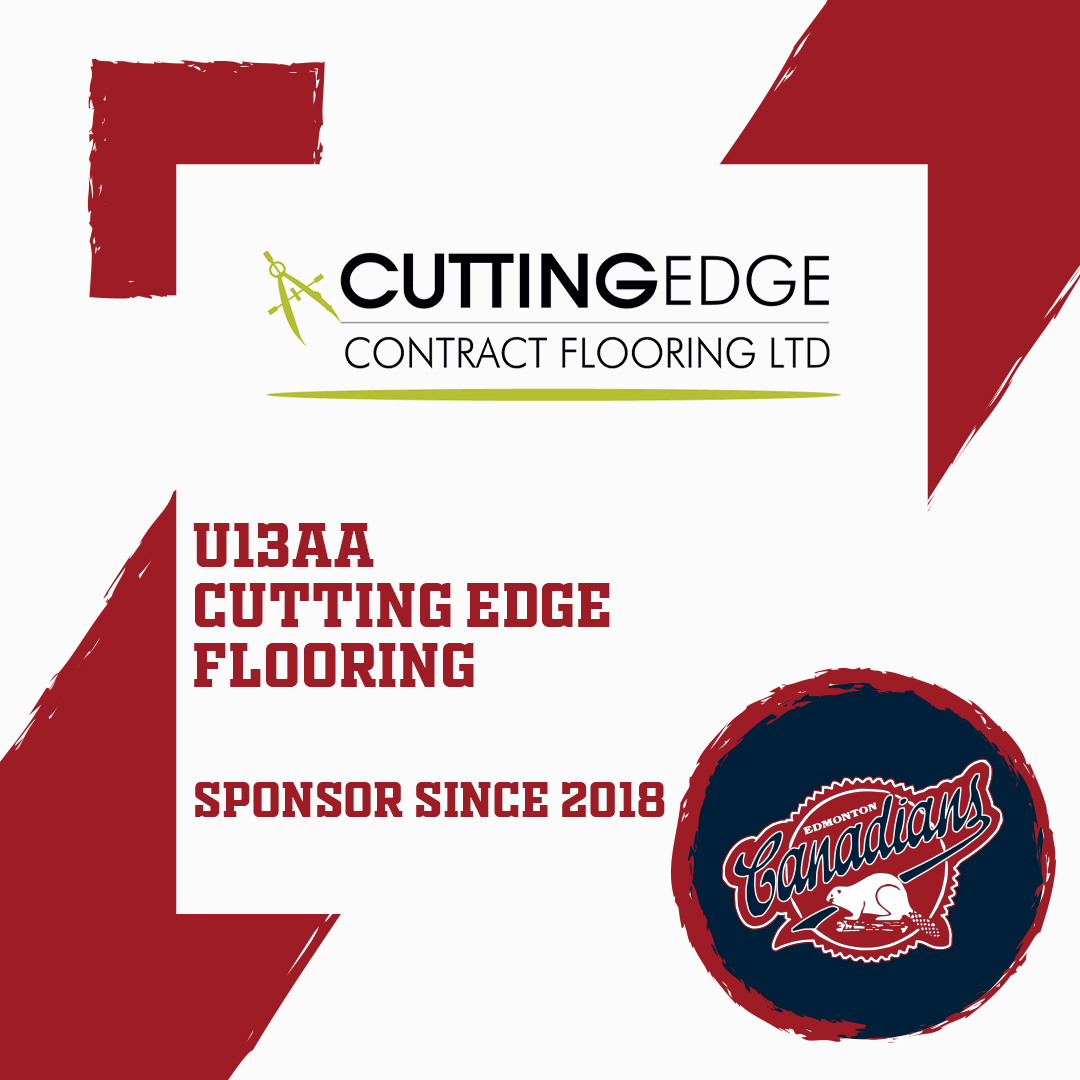 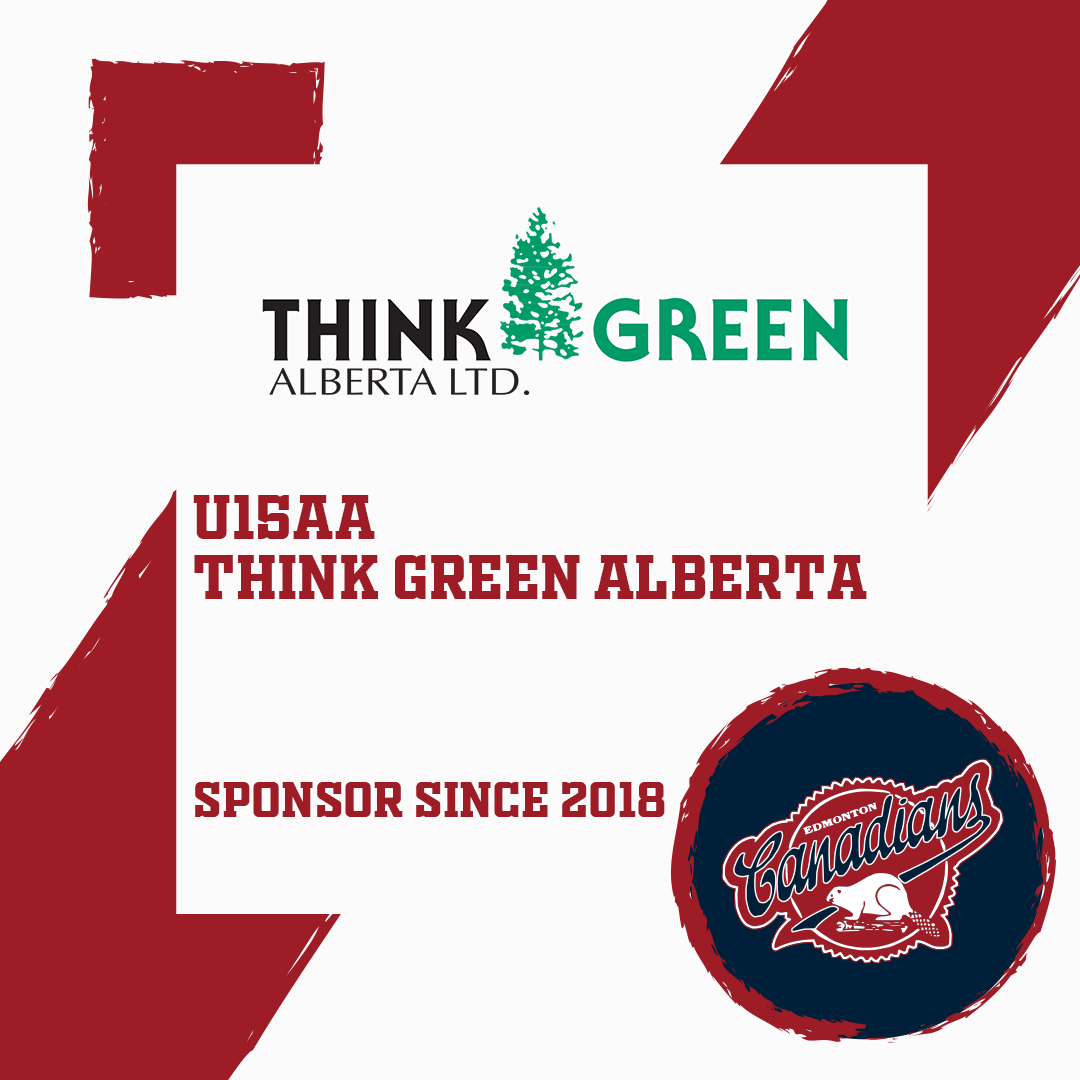 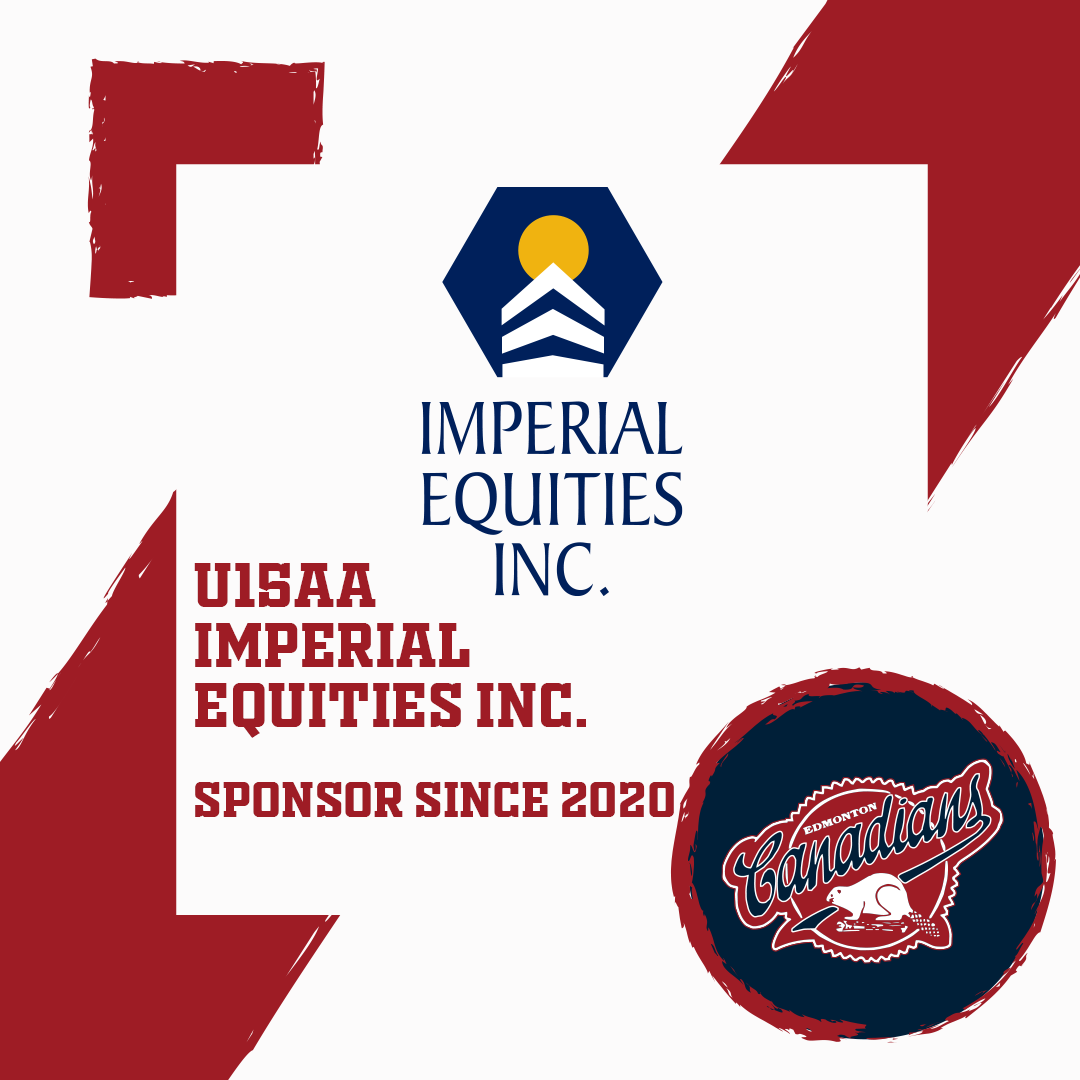 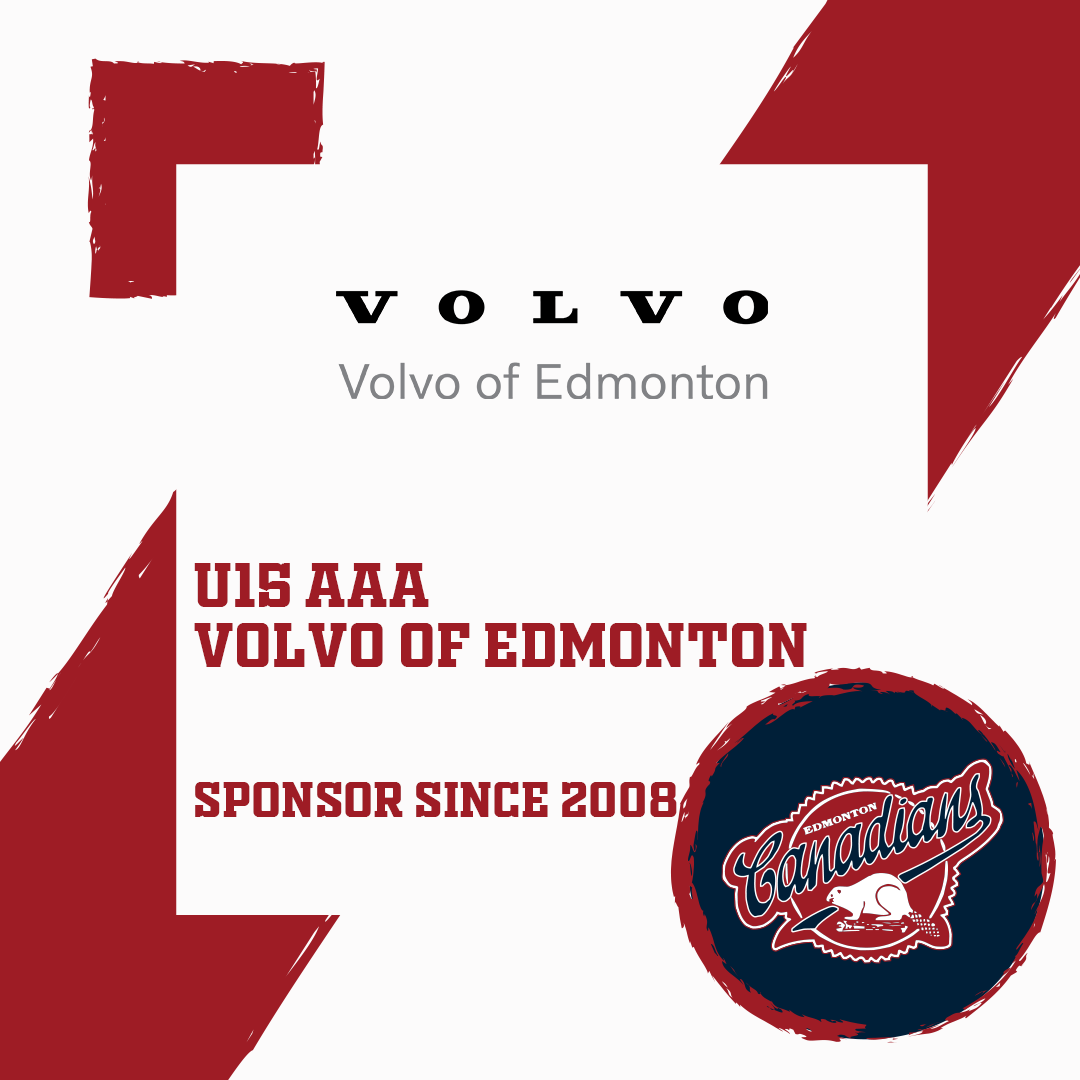