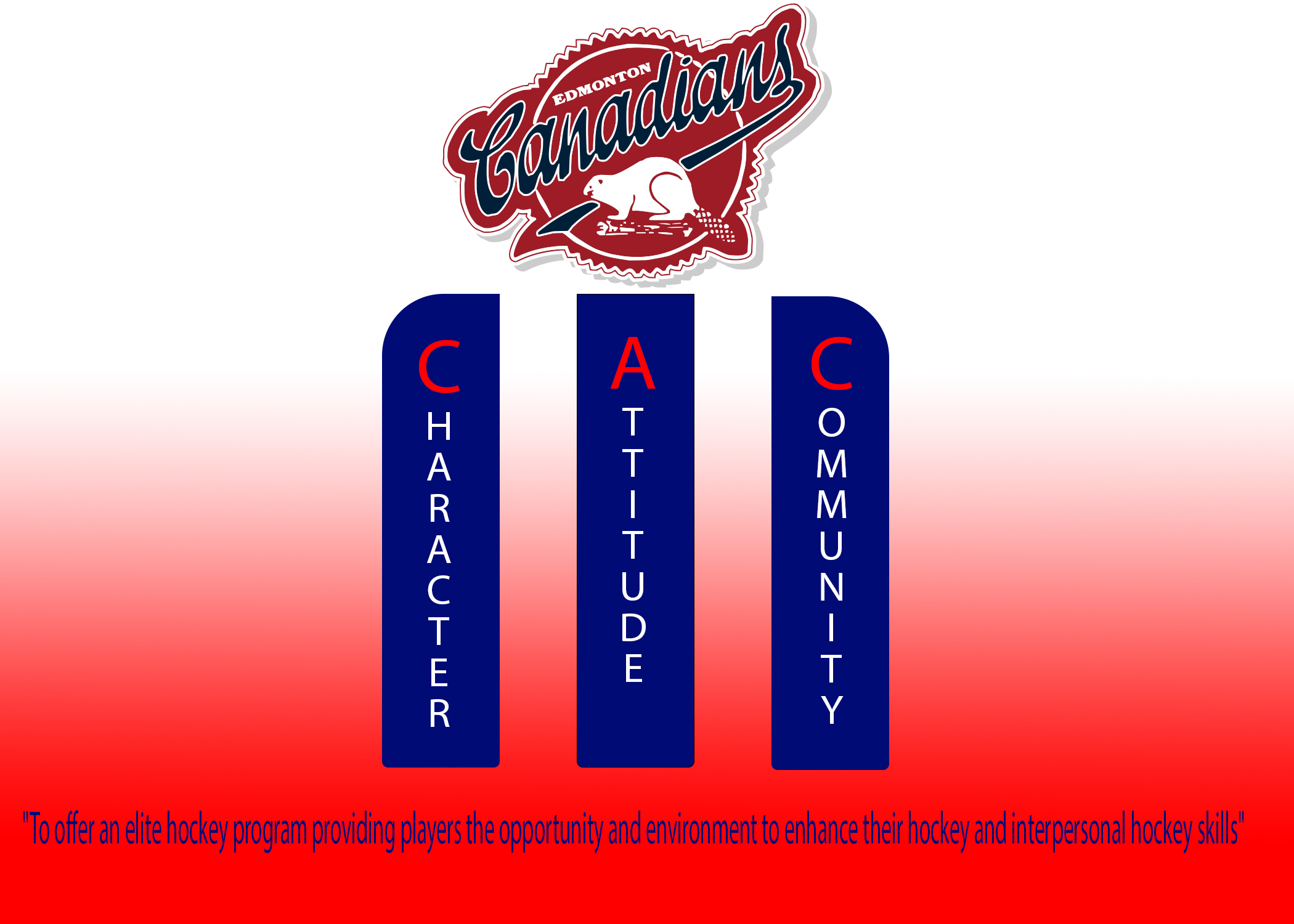 Lee Lives with wife, Kate, two-year old daughter, Eliza, and golden retriever, Reggie. He is a teacher at St. Albert Public Schools. Lee completed a  Bachelor of Education at University of Alberta.

He has 9+ years in Elite Minor Hockey Stream. Has participated in multiple Alberta Cups both as Head and Assistant Coach. Completed two and half seasons with University of Alberta Golden Bears as Assistant Coach (won National Championship in 2015).

Lee retired from competitive hockey in 2011, finishing in Minor Pro, 5 years for the University of Alberta Golden Bears including 2 National Championships, 4 years in the WHL (2005 Calgary Hitmen Humanitarian of the Year).

Nick currently resides in Fort Saskatchewan where he works in the Agriculture industry.

He is currently in his 7th season in Elite Minor Hockey Stream and second with CAC. Four seasons split as Associate and Head coach of Fort Sask. Junior B. Captured Bantam AAA Provincial Championship and Western Canadian Bronze Medal in 2017. Has participated in multiple Alberta Cups both as Head and Assistant Coach as well as Alberta U16 summer camp. Nick played elite stream minor hockey in Fort Saskatchewan, Fort Saskatchewan Junior B.

Connor is a Student at Concordia University and is a Psychology Major.

Connor is entering his 4th season in Elite Minor Hockey Stream with the coaching staff. Connorâ€™s goal with every player he coaches is to build relationships, encourage positivity, help develop a winning attitude, develop playerâ€™s skills, and help the player build life skills that go beyond the scope of hockey. He played elite stream minor hockey in Fort Saskatchewan. Played in 2013 Alberta Cup. Junior experience but career was cut short due to injury.